Ballyheane, Co. Mayo in the West of Ireland 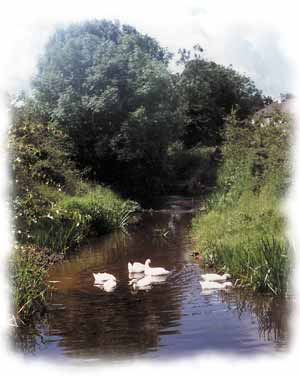 Ballyheane is an attractive village situated 6km south of Castlebar on the N84 to Galway.

Located in the midst of a drumlin belt, the hills and hollows left by the glaciers make an interesting varied landscape, which has been left untouched and unspoilt over the years.

Walking enthusiasts can enjoy the beauty of the area as they stroll along rural laneways displaying natural habitats untouched for centuries and alive with birdsong, flora and fauna.

Ballyheane has a number of rivers and lakes which provide opportunities for the dedicated angler.

'Ballyheane' (Béal Átha hÉin) translates as 'the Mouth of the Ford of the Bird', perhaps referring to the shape of the river itself.

The area hosts a proud heritage and many historic ruins in the locality are testament to this.

The old graveyard in the centre of the village features an interesting old ruin called 'Teampall na gCailleachadh Dubha', 'The Temple or Church of the Nuns' and also the ruins of an eleventh century church. The Peyton vault commemorates the local landlord family.

South of Ballyheane are the ruins of the 13th century McEvilly Castle at Kinturk, stronghold of Grace O'Malley, the Pirate Queen.

The castle also has close links with the local Norman families, the Stauntons, McEvillys and De Burgos. 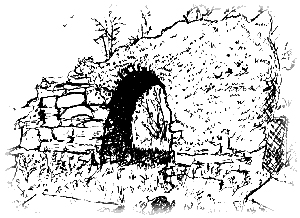 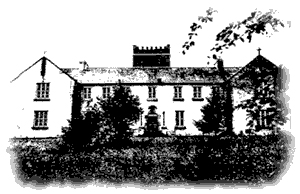 Errew meaning 'Arable Land' is noted for archaeological features such as forts and souterraines. The former Errew Monastery was home to the Franciscans. The monastery was established in 1879 as a boys' school which closed in 1975. The church in the monastery remained open until 1981. There are 22 Brothers buried in the monastery cemetery.

Nearby the Frenchill Monument was erected in memory of the French soldiers who lost their lives during the 1798 Rebellion.