Superstitions and Fairies in Co. Mayo 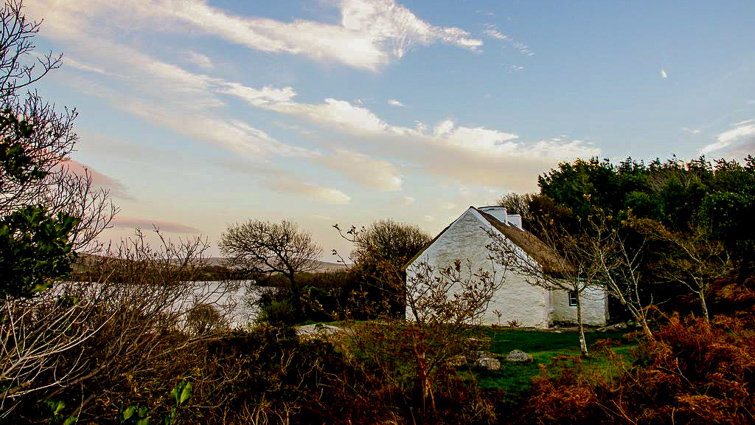 Since the pagan and early Christian times, superstitions and beliefs were handed down from a generation to another. Called "Pisreogs" they were a sort of spells or warnings to foretell good and bad luck or keep off evil and misfortune.

In Aughagower and along the West Coast of Ireland some of them are still alive and some people observe them unconsciously in daily life.

Also, people feared the fairies’ power the most and believed they lived in fairy and haunted places around the countryside.

According to ancient lore, they believe invisible and imaginary little people such as fairies, pookas, banshees and leprechauns lived beside them.

The “Siogs”, as they called the fairies, gave rise to many superstitions and customs and influenced their daily lives.

For instance, the pooka was the scariest and most feared fairy which could assume a variety of terrifying forms and vandalise properties, farms, fences and gates. It was a vindictive fairy.

For this reason in hope to keep the pooka calm and harmless Mayo people used to throw a glass of poitin out of the door after nightfall. 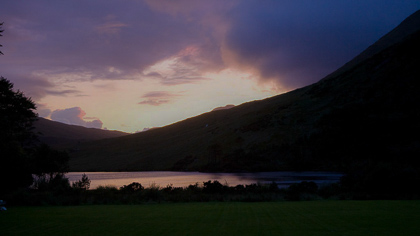 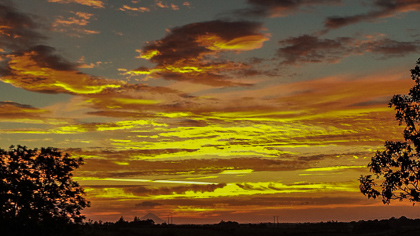