About Mayo, The Plain of the Yew Trees

County Mayo is a region on the west coast of Ireland.

Its name comes from the Irish words "Maigh Eo" meaning "Plain of the yew trees" and originates from the village of Mayo nowadays known as Mayo Abbey.

It belongs to the Province of Connaght.

It borders on the north with the Atlantic Ocean, on the south with County Galway, on the east with County Roscommon, while the northeast is adjacent to County Sligo.

The Mayo coat of arms consists of nine yew trees, a Patriarchal Cross and three Passion Crosses and a ship between waves.

The nine yew trees represent the nine historical baronies, four in the northern area (Erris, Burrishoole, Gallon, Tyrawley) and five in the south of the country (Claremorris, Costello, Murrisk, Klimaine and Carra).

The Patriarchal Cross (the cross with two bars) symbolizes the Catholic Archdiocese of Tuam, while the three Passion Crosses represent the other three dioceses in Mayo: Achonry, Killala and Galway-Kilmacduagh-Kilfenora.

The ship between the waves emphasizes the fact Mayo is a maritime country, while the crown with the rose on top symbolizes the apparition of the Virgin and Saints at Knock on 21st August 1879.

The Irish motto completes the coat of arms: "Dia is Muire Linn", God and Mary be with us. 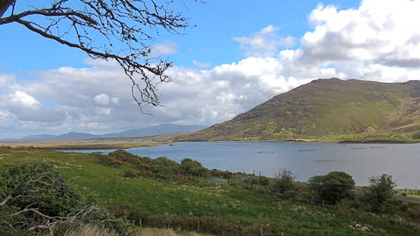 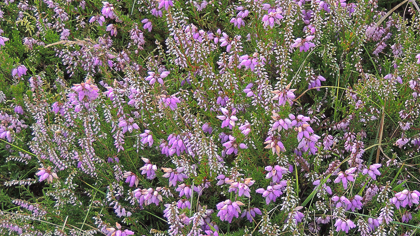 There are a huge variety of plants and animals, all together make up the wonderful Mayo landscapes. 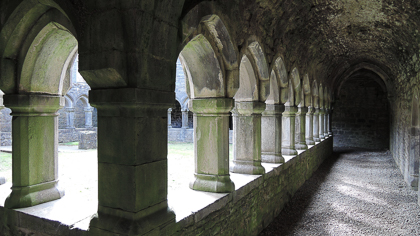 County Mayo has a rich historical heritage dating from prehistoric times to the present. 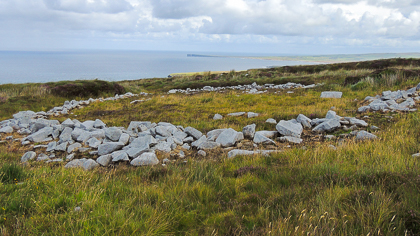 In Mayo there is a wealth of archaeological remains amongst the most famous in the world. 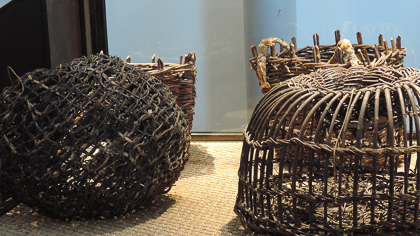 Mayo's culture and folklore are very interesting. Here you can listen to real Irish traditional music, songs, tales and legends. 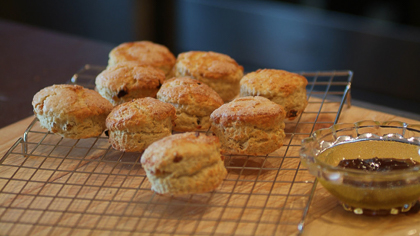 County Mayo possesses the perfect mix of food and drink and can give the right idea of what traditional Irish cuisine can offer visitors. 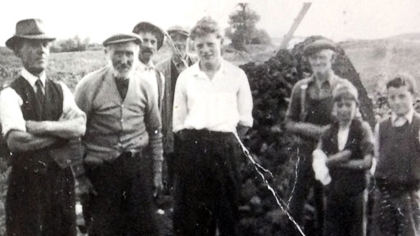 County Mayo has developed many Family Research Centres in order to provide help with the ancestral research of individuals and families. 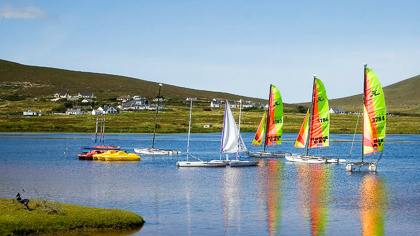 Mayo can offer visitors and holidaymakers a good range of sport to chose from. 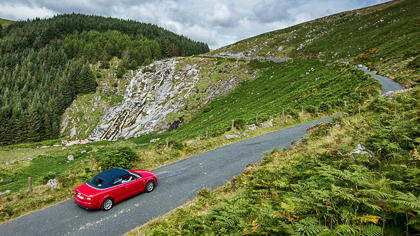 Getting to Mayo is easy with its new transport links and better road infrastructure. Discover how to reach your destination. 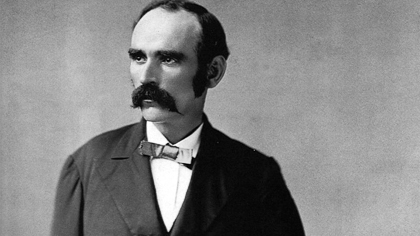 Mayo has produced many people who have become famous in a variety of fields.