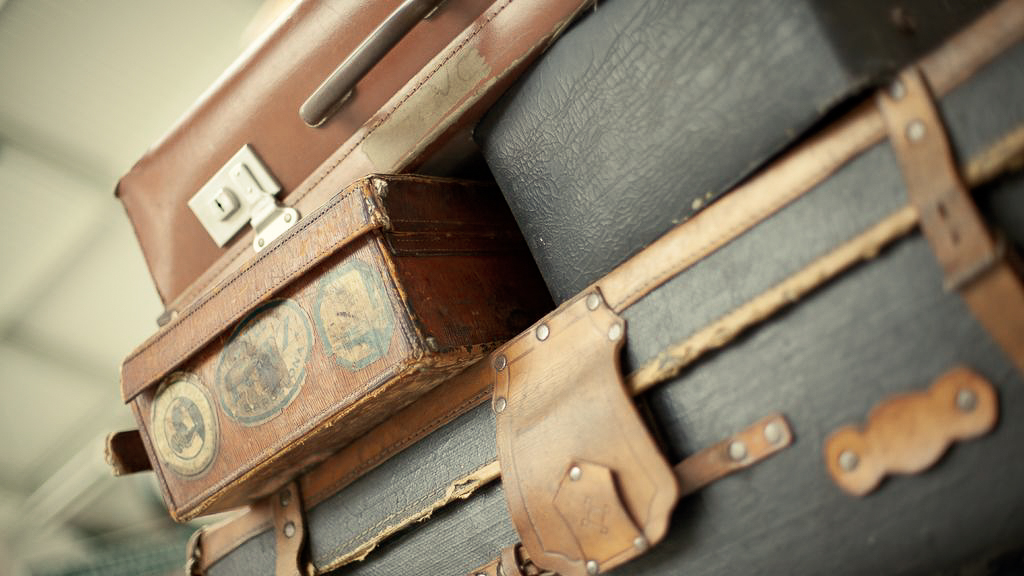 James Hack Tuke was an English man born in a prominent philanthropic Quaker family and tea merchants. When the Quakers asked him to travel to Ireland, he witnessed the Great Famine's harshness between 1846 and 1848.

He travelled to Mayo too. He visited Achill Island and saw cruel evictions and injustice in Keel. He condemned the Mayo lords for their strictness with the tenants demanding high rent arrears which they couldn’t pay and seizing crops in lieu of non-payment.

Also, he was witness to the conditions of work of fishermen and fisheries on Achill. He managed to purchase more curraghs to improve the catches and develop fisheries for the abundant fish's preservations so vital for the starving islanders getting funds from the Quakers.

He travelled then back to Ireland in 1880 to help the West's poor and prevail conditions due to the famine. He realised that local resources, and in particular agriculture, could not sustain such a large population believed that assisted emigration was the only way to relieve them.

During 1881 Tuke published articles in a number of journals on the advantages of emigration from Ireland, arguing that assisting families to leave was the solution to the poverty of the poorer classes in the west of Ireland.

In March 1882 he established the Assisted Emigration Scheme also known the ‘Tuke Fund’. The scheme was thought for whole families and was on a voluntary basis.

To be eligible for the scheme, the family had to be engaged in agriculture and have some children in working age (12 years old) and at least one English speaking member. The holdings of the emigrant family had to go to those who remained.

The Fund covered for passage, a set of clothes each, landing money usually from £2 to £8 and introductions to potential employers.

On a later stage, one single-family member could apply for the scheme, but he had to be able to send money back to the family in Ireland.

Tuke took care of all aspects of the scheme and in summer 1880 travelled to Canada and the US to get in touch with potential employers and find suitable locations for the emigrant families. Much of his time was spent in the mid-west and Manitoba.

People, producing letters from friends already living in the US and willing to help them, were sent there; otherwise, they were sent to villages or small towns in Canada, usually everywhere from Quebec to Winnipeg.

Around 3300 people from Swinford, Newport, Achill and Belmullet left on steamships, belonging to Allan Line, from Blacksod Bay bound for Boston or Quebec; it resulted in 17% of the families in Newport and Belmullet leaving.

In 1883 and 1884, eleven steamers were used for emigrations by the “Tuke Fund”, bringing emigrants to a new life.

The first group of emigrants from Belmullet, 356 people, left Blacksod Bay on the SS Nestorian on 1 April 1883.

The steamer SS Nestorian was a full-rigged three-masted schooner. The vessel was 3000 tons. It was used for emigration purpose only and could accommodate around 800 emigrants. Captain James was in command.

The engines unit separated the two sleeping areas onboard: one for men and one for women and children.

Upper and lower rows of long and broad “ shelves”, divided in section, formed the beds. Each set of four beds made a sort of room where open space was in the centre, and two beds were at each side of the compartment. A door opened from the outside.

Nestorian steamed out of Blacksod Bay, bound for Galway, where another contingent of people will take passage for the United States.

On the morning of the 14th April 1883, 312 people from Barnagh and 60 people from Achill Sound embarked for the US on board the Allan steamer SS Prussian, a fine specimen of this fleet.

On 18th May 1883, another steamer, the SS Canadian, carried 100 people from Swinford Union to Halifax. These people embarked at Blacksod Bay; their passages were paid by Mr Tuke’s Committee and the State.

The scheme was successful but only lasted from 1882 to 1884 following political pressure and opposition from Parnell, the IPP, the Catholic bishops, the local boards of guardians and local shopkeepers.