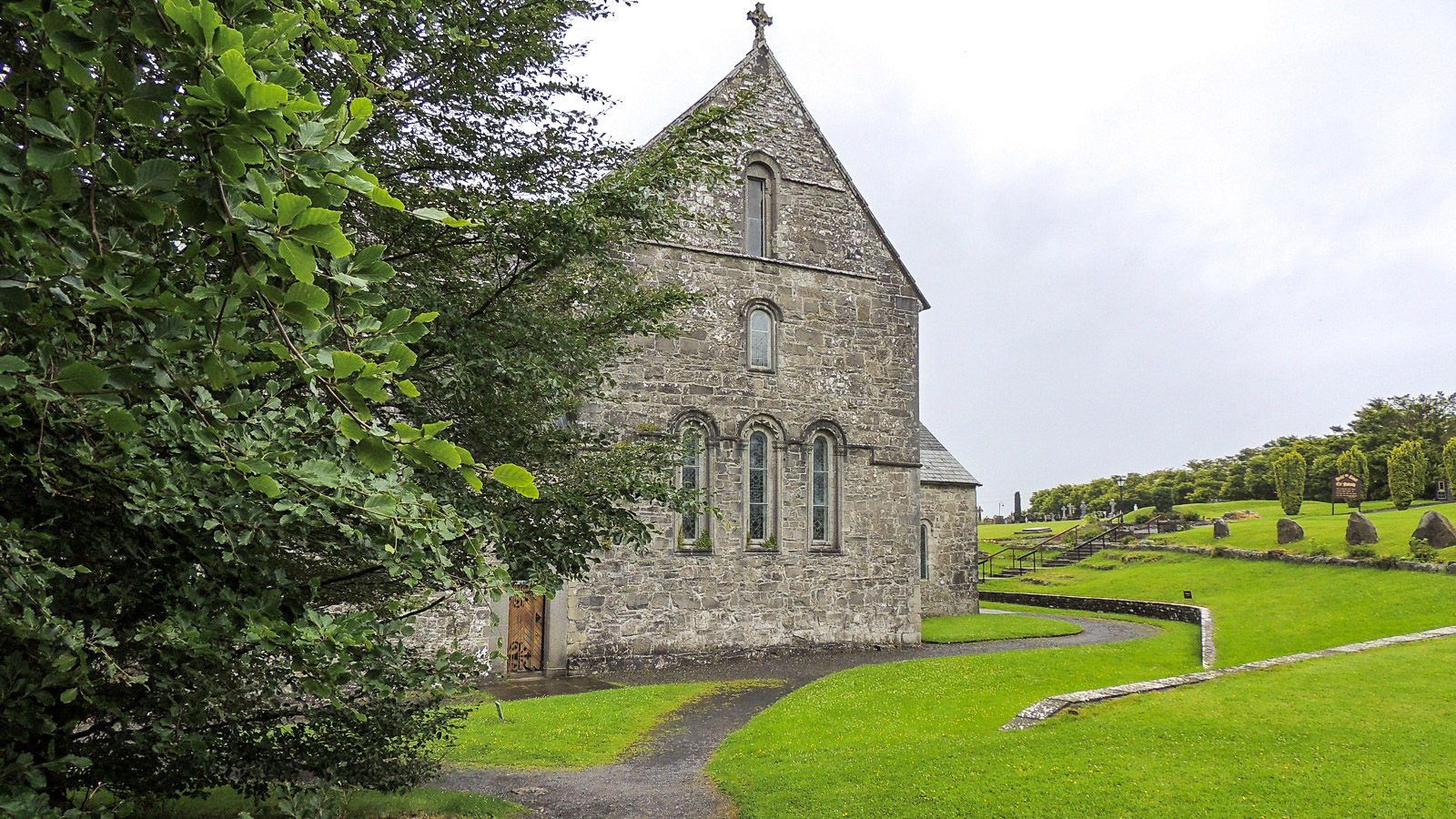 Tochar Phadraig or St. Patrick’s Causeway is an old pilgrim road running from Bullintubber Abbey to Croagh Patrick. It is 35km long and winds through the unspoiled countryside and pre-famine villages.

Walking on the Tochar Phadraig is a spiritual pilgrimage and a journey through Mayo’s heritage and history. Along the path, everything, including stones, rocks, trees and streams, is permeated with pilgrims’ stories and gives walkers a unique experience.

The Tochar Phadraig is a mixture of roads and cross-country with a variety of terrains, and because much of the walk is over private land, pilgrims are asked to respect the property of landowners who generously allow people to access the walk.

There are five official walks organised by the Abbey in May, June, July, August and December.

The route was originally a chariot road linking the seat of the King of Connacht in Roscommon to the Holy Mountain called Cruachan Aigli at that time.

Several Bronze Age standing stones and the Neolithic Boheh Stone can be seen along the route.

St. Patrick walked a section of this route on his way to the Croagh Patrick where he fasted for 40 days.

When his followers knew about his Lenten fast on the mountain, they began to walk in his footsteps giving rise to this Christian pilgrimage.