A large group of Charlestown Players, Supporters and Officials left Shannon Airport on the 19th of September 1980 at 5.45pm, on their historic journey to the USA. This was the Club's first such trip and everyone was looking forward to visiting New York, Philadelphia, Boston and Chicago. 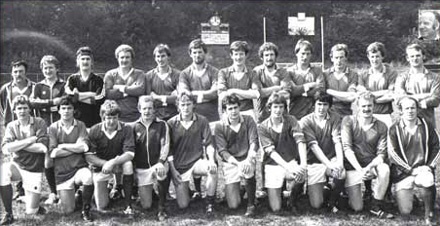 The Mayor of Charlestown in 1980 was Angela Casey and she said: "This is a wonderful opportunity to let our emigrants, our children and grandchildren know their town, about which they should be proud". 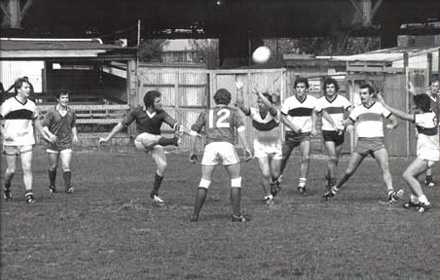 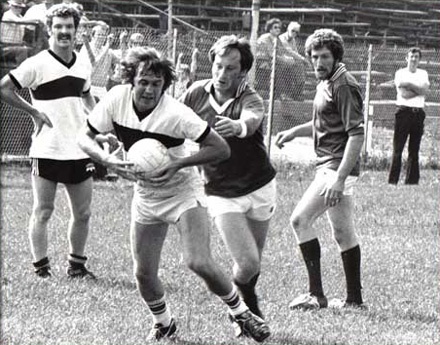 The first port of call was New York. Those well to the fore in the extending of hospitality were: Michael and Martin Griffin who ran the Parkside Tavern and who were originally from Cloonfinish. Padraic, Tom and Madeline Brehony, who hail from Clooncoose, and who are brothers and sister of Mrs Kitty Walsh, and of Mrs Dolores Horkan, RIP, both of Charlestown. 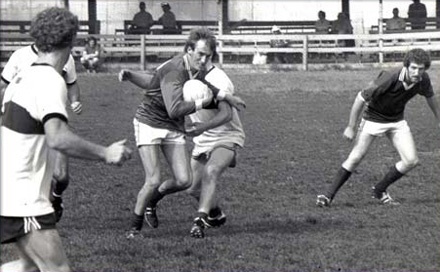 Mrs Nora Nugent, formerly Nora Duffy of Rooskey, her husband Seamus Nugent, is a former Kildare footballer, Eddy O'Hara, who owned several Taverns in New York, and who is a native of Copplecurragh, Bill McDonnell from the Bronx, who brought members of the Tour party to the Twin Towers Trade Centre, now sadly no longer there. 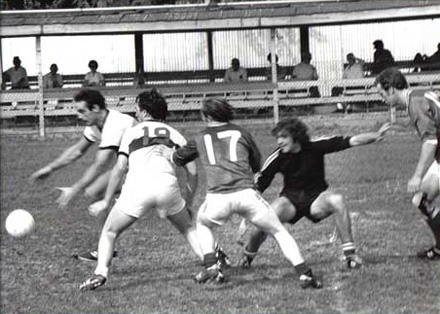 As in New York, the hospitality in Philadelphia was described as "Fantastic". There was a function in the Irish Centre, Germantown, after which the touring party broke up to stay with families in the Philadelphia area.

They were a wonderful group of people and made our stay most enjoyable. 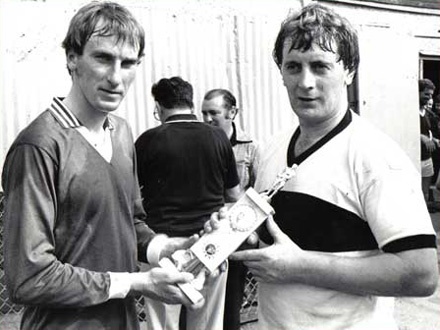 Boston was also a 'City of the welcomes' and in the welcoming party here were: Tom and Sean Stenson, John Cafferty, Bill McGowan, Tommy and Kieran Mahon, Anthony, John and Brendan Morrisroe. Everywhere they went, they were great Ambassadors for Charlestown. They also chanted our local Song, so eloquently spoken by the late John Healy, who was very proud of his local Town, as follows: 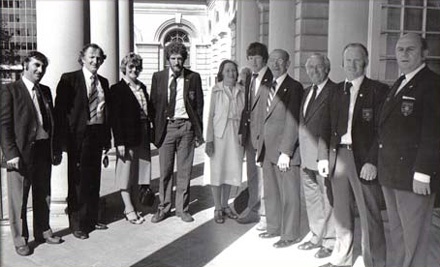 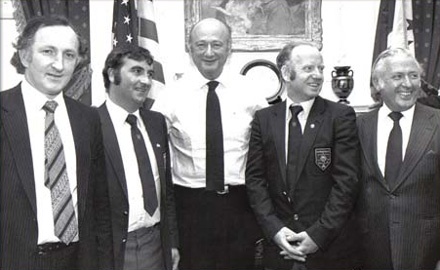