Points of Interest around Cong in Co. Mayo

This archaeological site is located on the right hand side of the Ballinrobe Road in Nymphsfield, a townland near Cong.

It consists of five stone circles built with large standing stones on the outer circle, which date back to the Megalithic era. One of the stone circles can be seen from the main road, the others are scattered in the fields nearby. Inside one of these stone circles archaeologists found a prehistoric underground dwelling.

Their function is not clear, it is supposed they were built as ceremonial or memorial enclosures or as defensive points.

The Cong area has many caves waiting to be explored, Pigeon Hole, Lady's Buttery, Kelly's Cave, Teach an Aille, Captain Webb's Cave, BallyMcClancy Cave, The Guinness Tower and many more. There are many local legends associated with the caves: fairies, leprechauns and banshees are reputed to live in these underground chambers!

The caves are both natural and man-made. In this area the rock is limestone and the natural caves were formed when the water from streams and rivers penetrated through the holes and dissolved the limestone beneath.

The most famous and National Monument is Kelly’s Cave, situated in the wood beside Cong Primary School 0,5 km from Cong. The fugitive Kelly used the cave as a refuge during the 1798 uprising. Steps lead to two underground chambers lighted by openings in the roof.

Because caves are hazardous and can sometimes flood quickly, it is advisable to be accompanied by an experienced caver or a qualified leader from an outdoor centre.

This cairn is situated 5km from Cong on the road to Cross in the townland of Ballymagibbon. According to legend, it was built by the Fir Bolg after the first day of the Battle of Moytura about 3000 years ago.

This area is rich in ancient remains of Cairns, Stone Circles and Wells including the Loughmask Cairn and the Long Stone of Neale (Ligna Lua).

Lina Lua is 2ft 6 inches in height and bears the inscription in very ancient Roman characters and crosses. Experts claim the writing to be the oldest Christian inscription in Europe outside the catacombs.

The stone is believed to be called after St Patrick’s navigator, Lugna the son of the saint’s sister.

This four mile long dry canal was built as a work of famine relief in 1845.

The project had in aim to link Lough Mask and Lough Corrib with Lough Carra. Mr Nimmo , the main engineer, and his workers blasted their way through the limestone rock, but later on, they discovered that, due to the nature of the terrain, the water disappeared into the ground like water gurgling down the plug hole of a bath.

The government didn’t provide money to concrete the canal and for this reason the work was abandoned.

Three locks along the canal were built because of the 36 feet ascent between the two lakes; some bridges were also built over the canal such as Drumshiel Bridge. 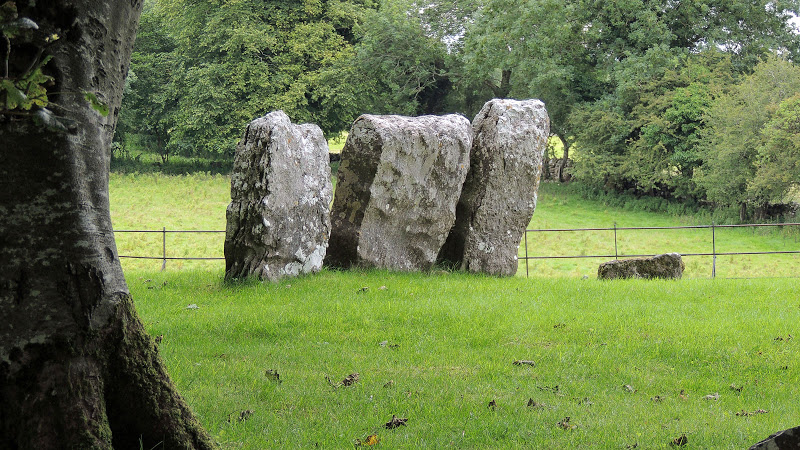 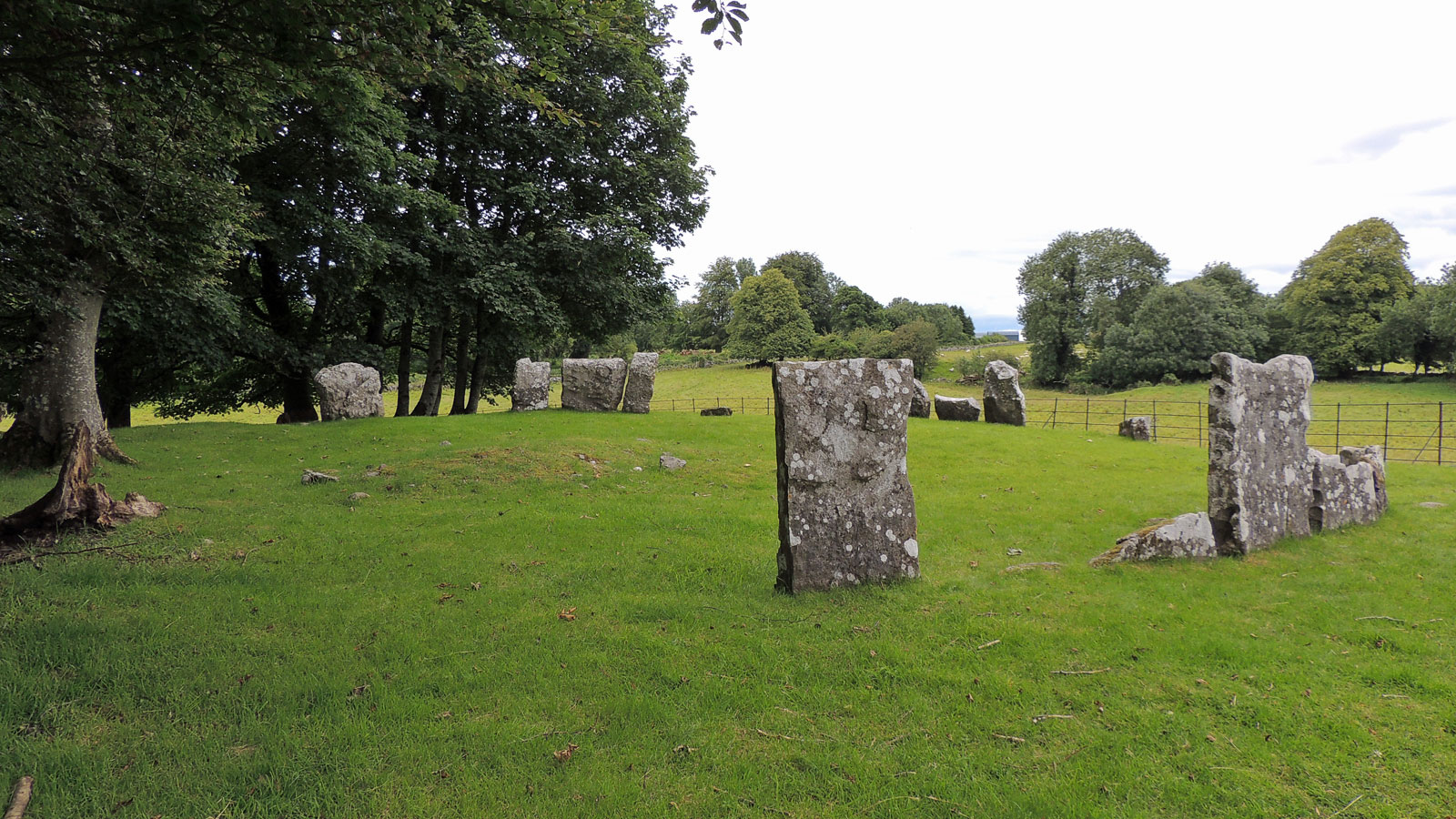 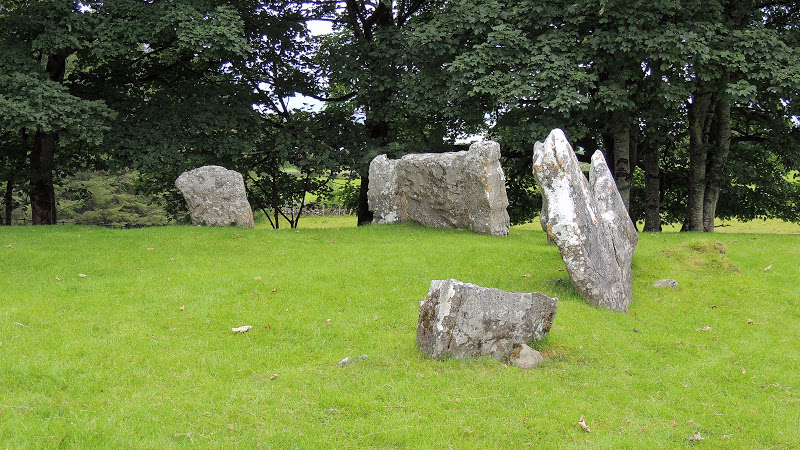 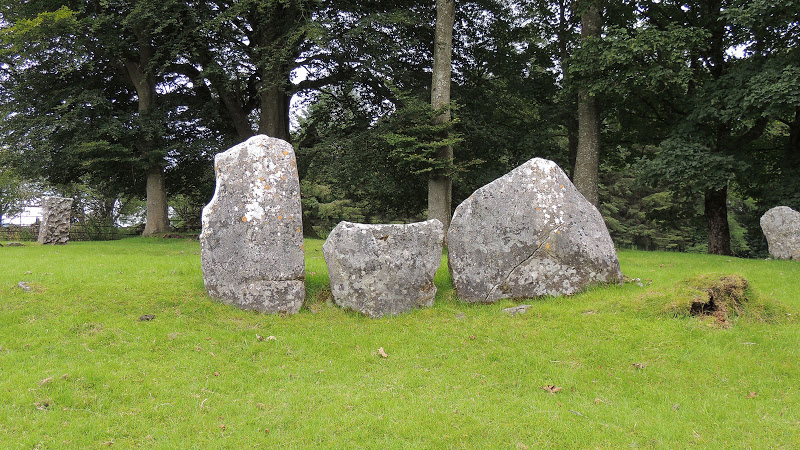