Keem Beach is one of the Signature Points on the Mayo section of the Wild Atlantic Way. It is a magnificent rural and sheltered beach at the head of a valley between the cliffs of Benmore to the west and Croaghaun Mountain on the east on Achill Island. The road up and down over the edge of Croaghaun Mountain to Keem offers one of the most breathtaking views of Achill Island. Keem beach is also very popular for water sports.

South of the beach Moytoge Head is located. It is easily identifiable by its rounded appearance and it drops sharply to the ocean.

Here during World War I, the British built an observation post to prevent the Germans from debarking arms for the Irish Republican Army.

The Irish Defence Forces rebuilt this post during World War II as a Look Out Post for the Coast Watching Service. It was in use until 1945.

Keem Bay was traditionally used by fishermen and is probably the location of the artist Paul Henry's famous painting 'Launching the Currach' (1910, on display in the National Gallery of Ireland).

In July 2019, Big 7, a travel media company, has named Keem Bay one of the best beaches in the world.

In a recent survey, Keem Bay is up toward the top getting the 11th place in their list of the 50 best beaches in the world.

According to their guide 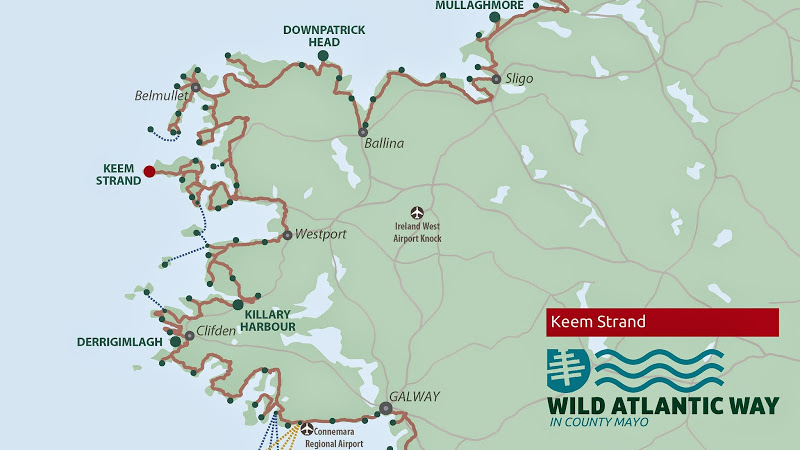 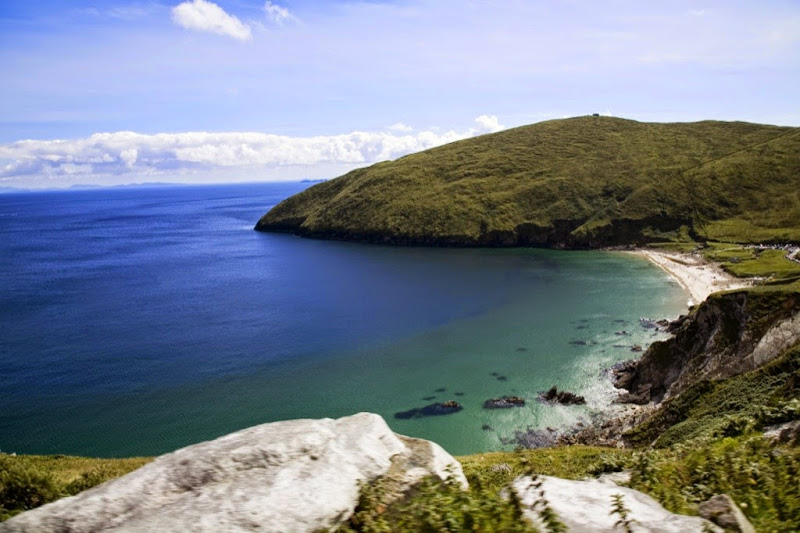 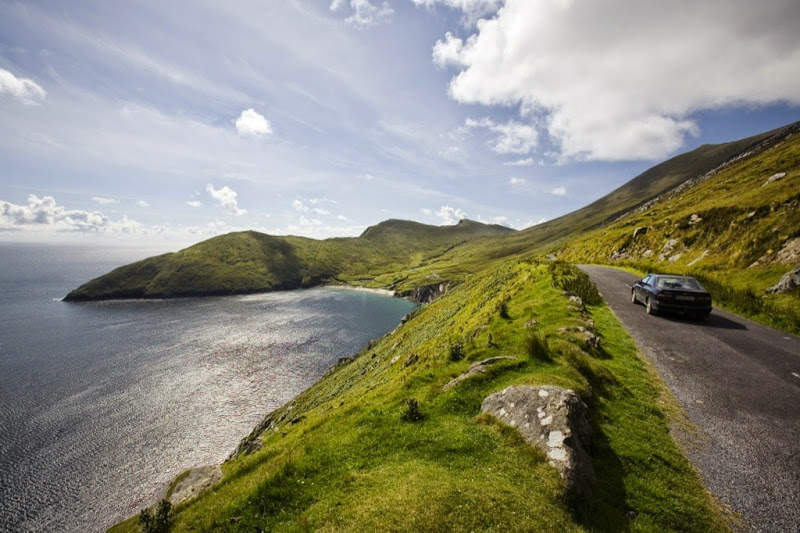 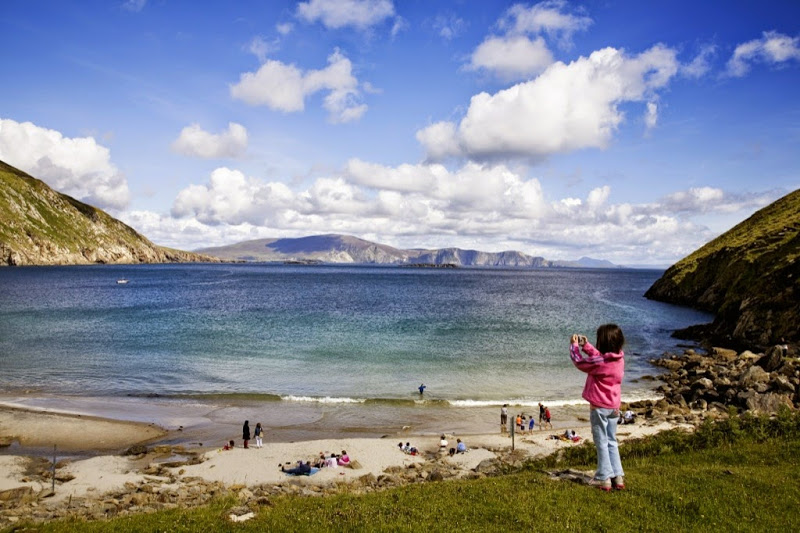 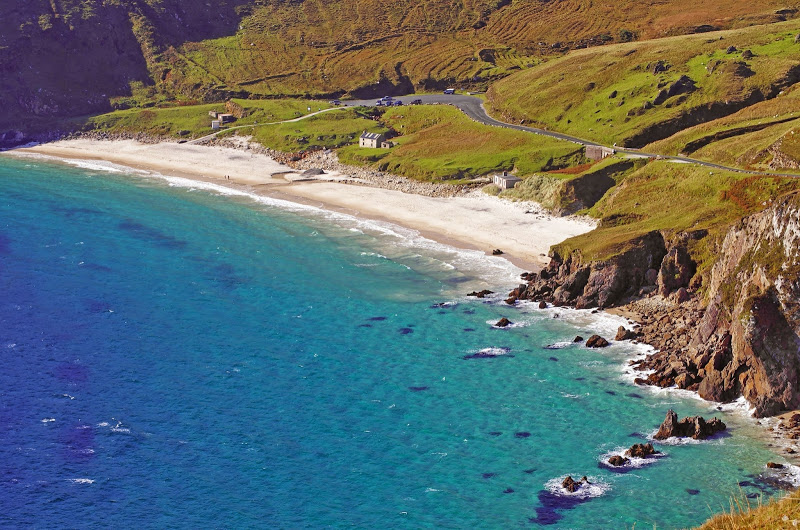 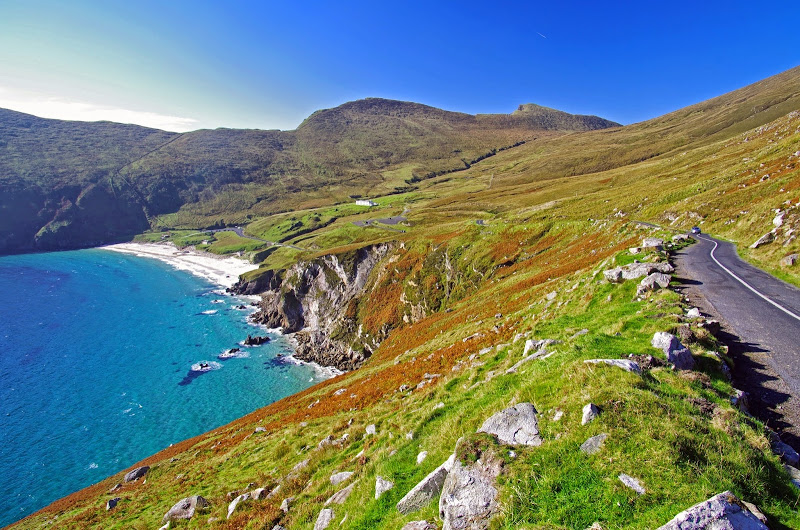 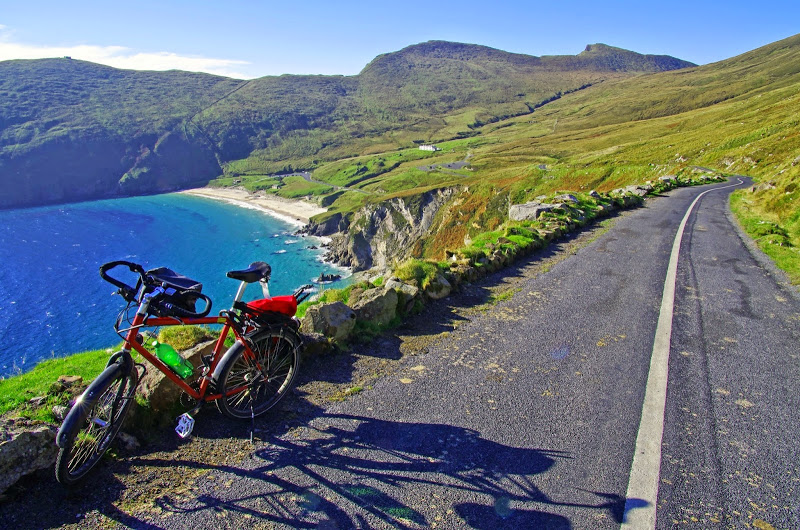 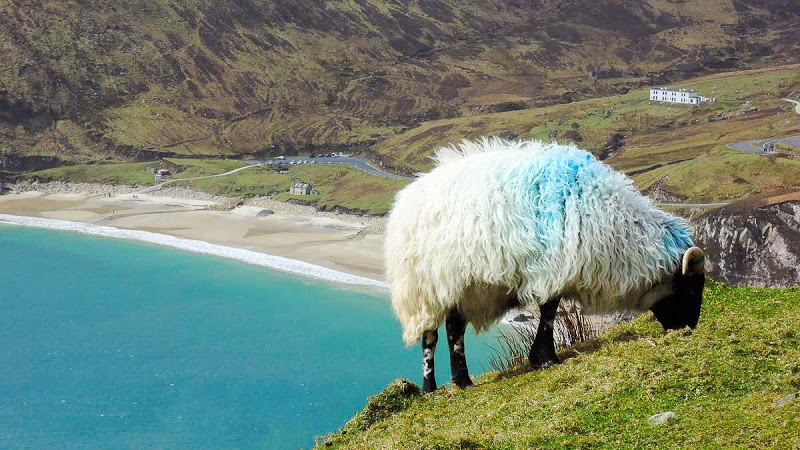 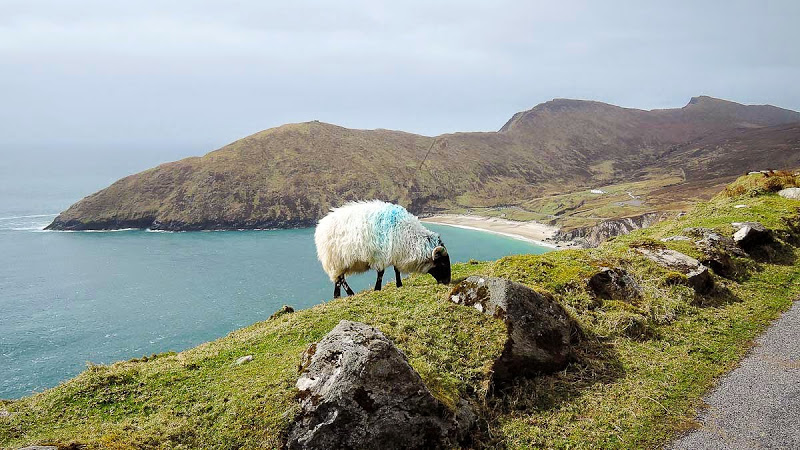 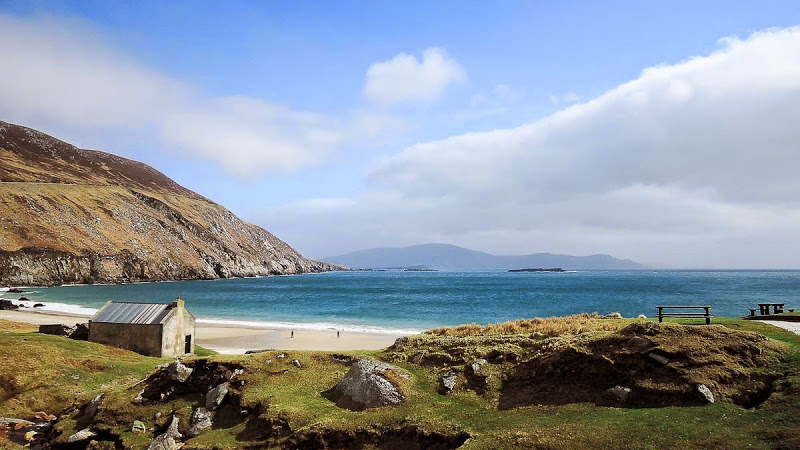 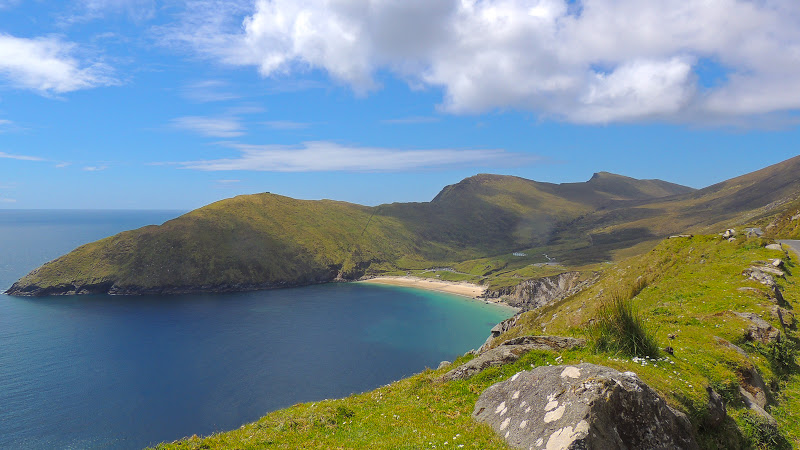 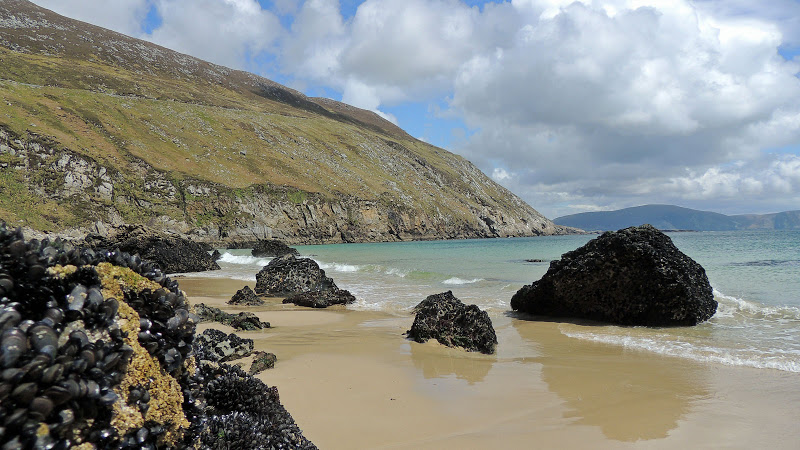 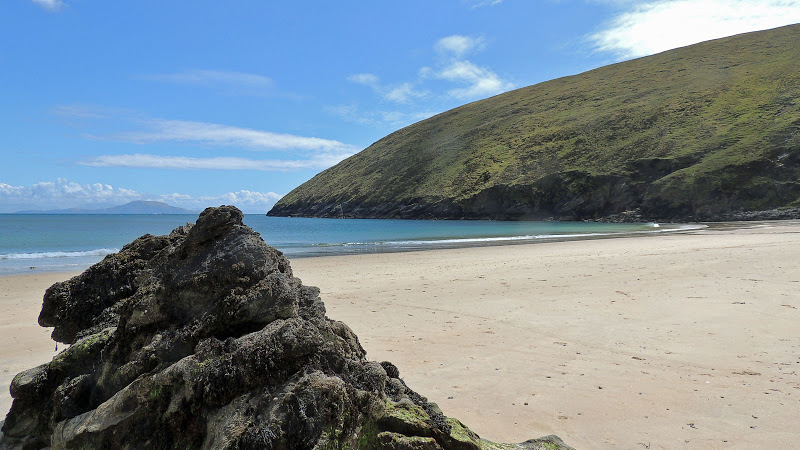 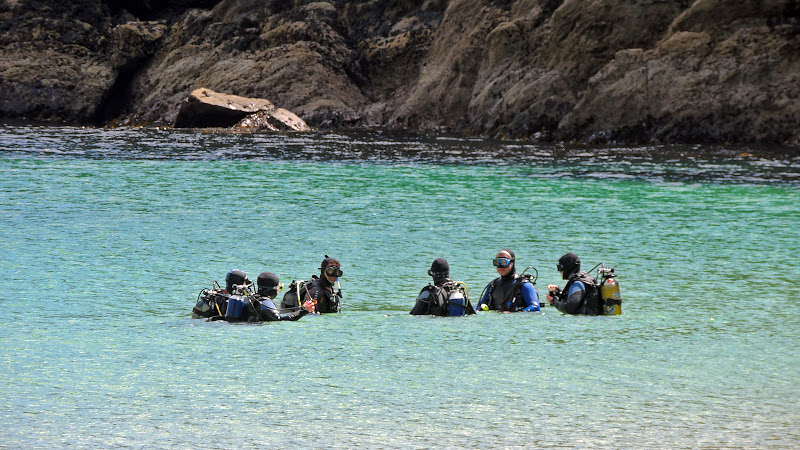