Connemara National Park was established and opened to the public in 1980 and covers some 2,957 hectares. Most of the Park belonged to the Kylemore Abbey Estate and the Letterfrack Industrial School; the remainder was owned by private people.

This area showcases very well what the real Connemara is and protects a large chunk of the ecological and scientific resources of this land.

There are also many remnants of human civilisation within the park including a 19th-century graveyard as well as 4,000-year-old megalithic court tombs.

In the Park, the predominant flora is the type that can be found in the boglands. Heather and bell heather are very common such as purple moor grass and bog cotton. Insectivorous plants form an integral part of the bog community including sundews and butterworts. Roseroot, purple and starry saxifrages and mountain sorrel can be found high up in the mountain. These plant species, common in the colder area of Europe and The Arctic, are rare in Ireland.

The largest mammal in the Park is the Connemara Pony. Although a domestic animal this pony is very much part of the Connemara countryside. Rabbits, foxes, stoats, shrews, and bats are often observed at night.

A wide range of birds can be seen: meadow pipits, skylarks, stonechats, chaffinches, robins and wrens are just some of the common song-birds within the Park; birds of prey are sometimes seen such as kestrel, sparrow hawk, merlin and peregrine falcon. In wintertime, some species native to Ireland can be observed and increase in numbers including woodcock, snipe, starling, song thrush and mistle thrush. 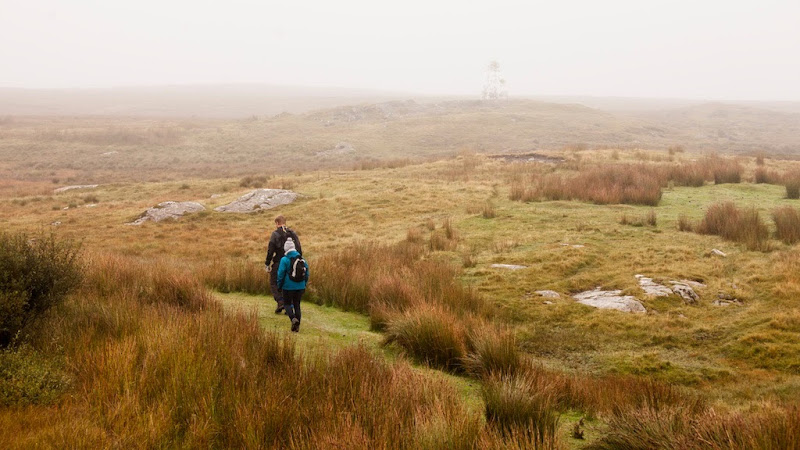 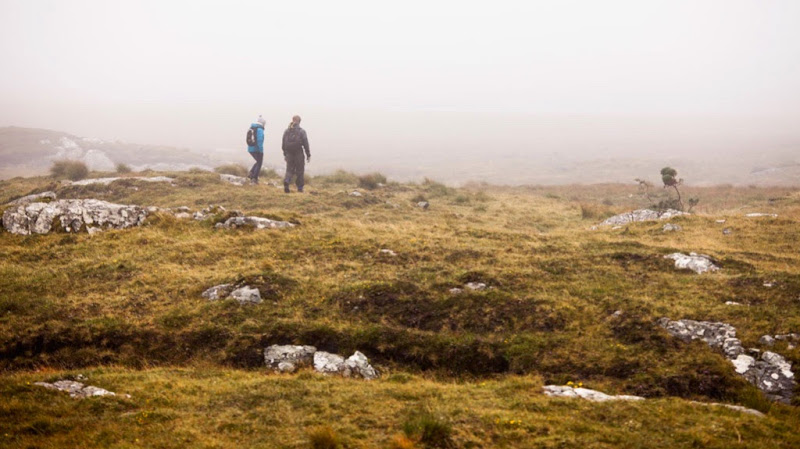 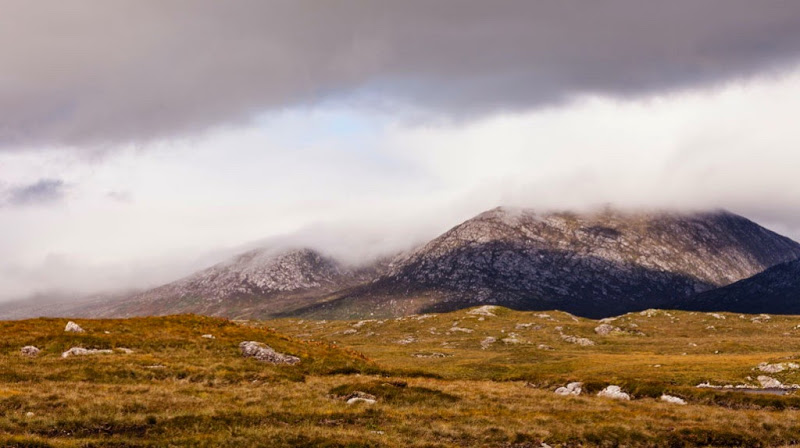 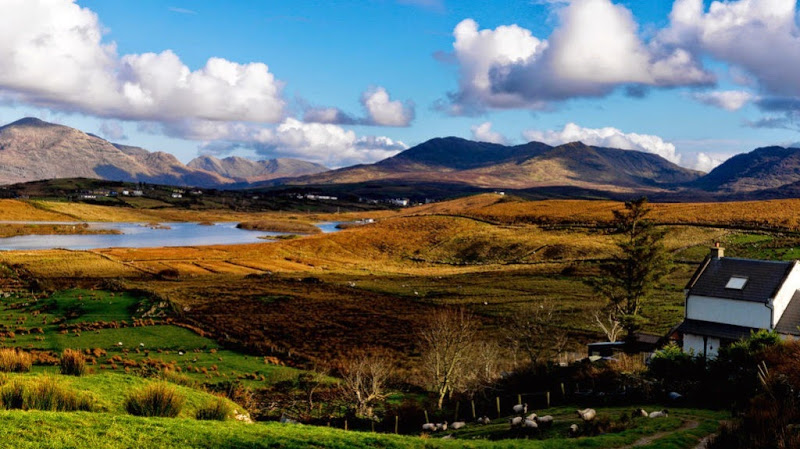 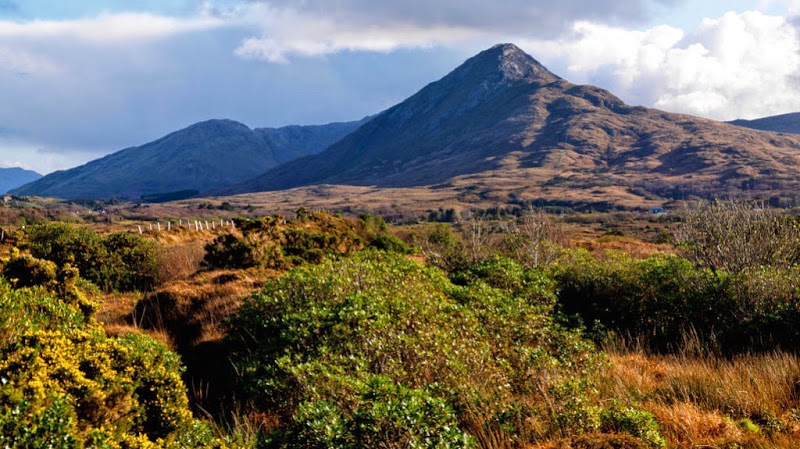