The North Mayo Sculpture Trail is the largest public arts project ever undertaken in Ireland. It entailed the putting in place of fourteen site specific Sculptures along the North Mayo Coast. The trail is supplemented by an exhibition site at which the work of guest sculptors or temporary exhibitions are accommodated.

The North Mayo Sculpture Trail begins in Ballina and follows the coastal route through Killala, Ballycastle, Belderrig, Belmullet and down to Blacksod. 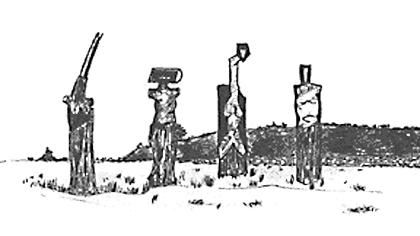 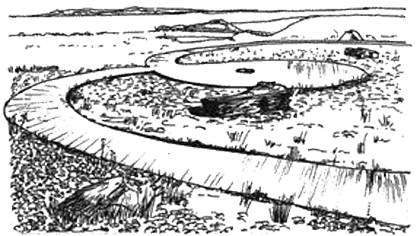 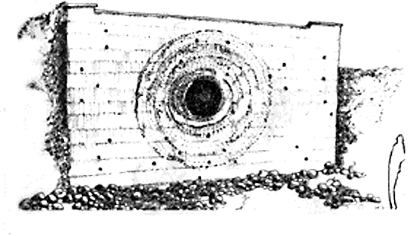 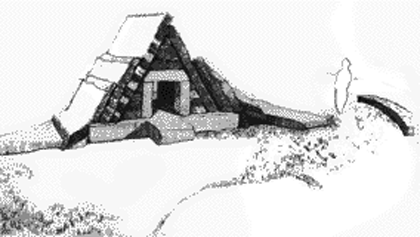 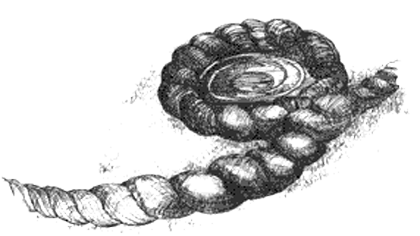 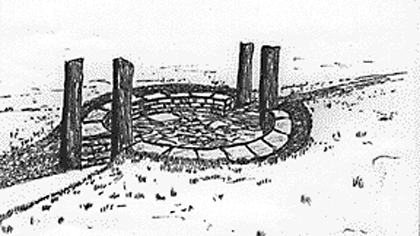 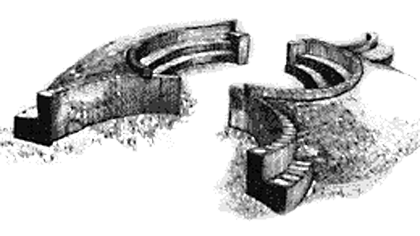 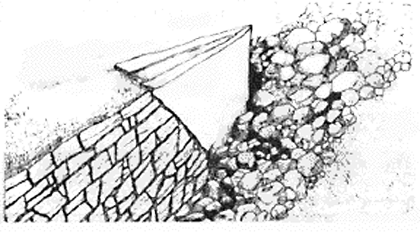 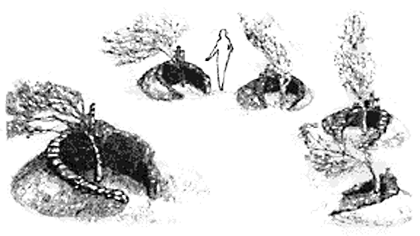 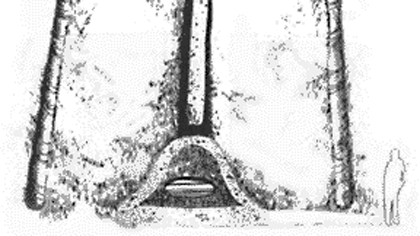 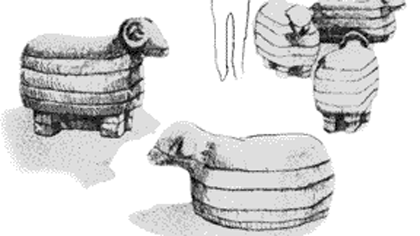 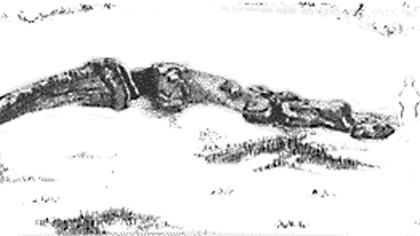 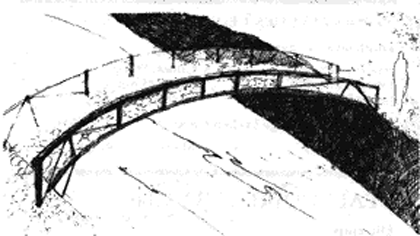 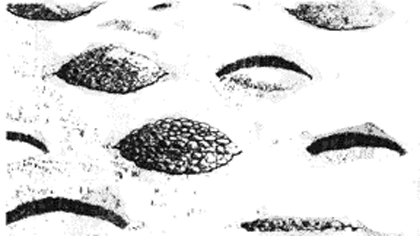 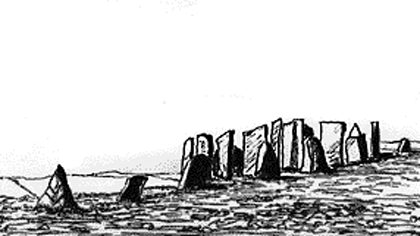 The general idea for the Sculpture Trail had its genesis in the discovery of the most extensive Neolithic site in the world at Céide Fields on the North Mayo Coast.

The Sculptures were put in place during 1993, the year of the Mayo 5000, which was a year long cultural celebration inspired by the surviving human imprint in earth and stone on the Mayo landscape over fifty centuries.

In many ways North Mayo presented the perfect backdrop to an undertaking of this kind.

The interwoven tapestry of the physical landscape and cultural heritage combined perfectly to provide inspiration for the artists in the creation of their work. The sculptures have very much added to rather than detracted from their settings.

The work on site was conducted during the course of a three week long sculptural symposium in June 1993.

In keeping with the nature of the Sculptures, and the area of North Mayo the tasks involved in creating the trail took the form of a traditional Irish method of working namely a Meitheal - where a group of workers come together to achieve a common objective.

The attitude of the Meitheal pervaded all aspects of the Sculpture Symposium, the community involvement, the donation of sites both public and private and the hosting of the artists.

The general interest of the communities at large with what was happening in their local areas all contributed to unify people and places in an expression of their identity and left them with a greater realization of their ever developing cultural heritage.

Since its inception the Sculpture Trail has heightened the scenic beauty and wealth of cultural heritage. The Trail is further complemented by the preceding Céide Fields interpretive centre which in its self provided the impetus for this undertaking.

Fundamental requirement of the artistic undertaking was the use of natural materials in sympathy with their surroundings. The unique strip of North Mayo's rugged coastline allowed for the exploration of a variety of different sites and possibilities.

The sites themselves varied from a disused quarry, small fields and sand dunes, to stony ground and agricultural land 'The interaction of artist with the natural environment by way of imagination and physical endeavor achieved the primary aim of Tír Sáile which is to celebrate the past, relish the present and embrace the future'.

Dealbhóireacht 5000 is a consortium of community groups, Government agencies and other interested parties under whose auspices the Tír Sáile project was developed.